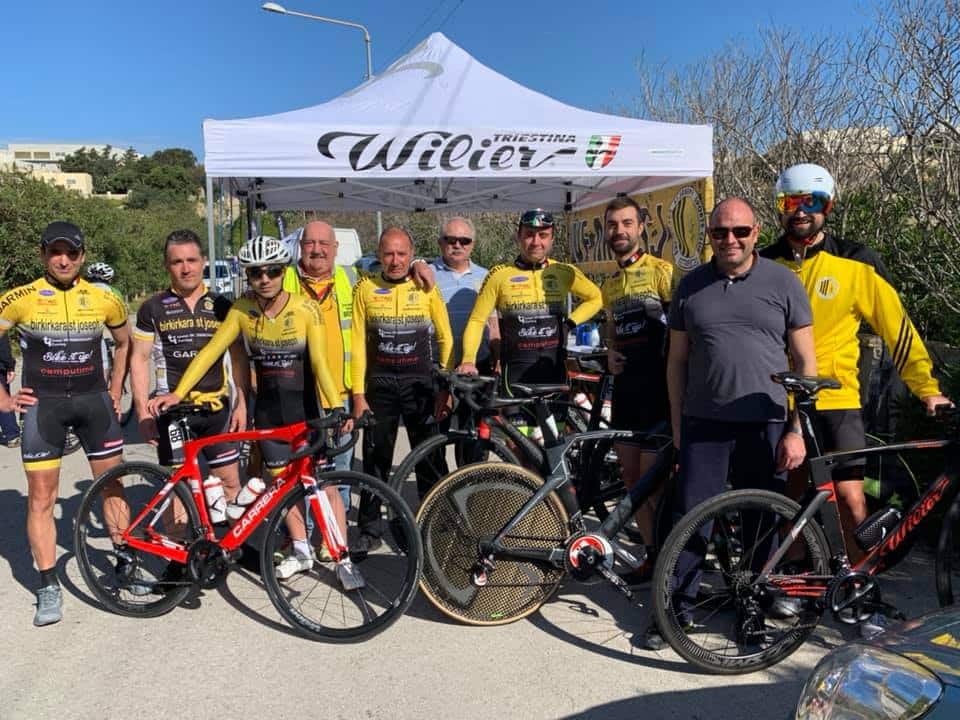 The Cycling section of the Club has been racing competitively for over a decade.  Throughout the years Club cyclists have regularly featured on race podiums, including the prestigious Tour Ta’ Malta.

The Club annually hosts a Criterium Race or an Individual Time Trial in Fleur-de-Lys under the auspices of the Malta Cycling Federation.

Ivan Zammit has over twenty-two years of playing football and twelve years of playing futsal. Nine years ago, he switched to competitive cycling for which he accumulated several podium places in the National Championships and the Tour Ta’ Malta.  In the last edition of the Tour, he claimed the third Overall Maltese podium.

In 2016 he joined the Club and in 2018 he took over the helm of the cycling section. His responsibilities include the overall management of the team, the organisation of activities, the team’s image and kits and ensuring that the Club is up to speed with any developments in the sport.