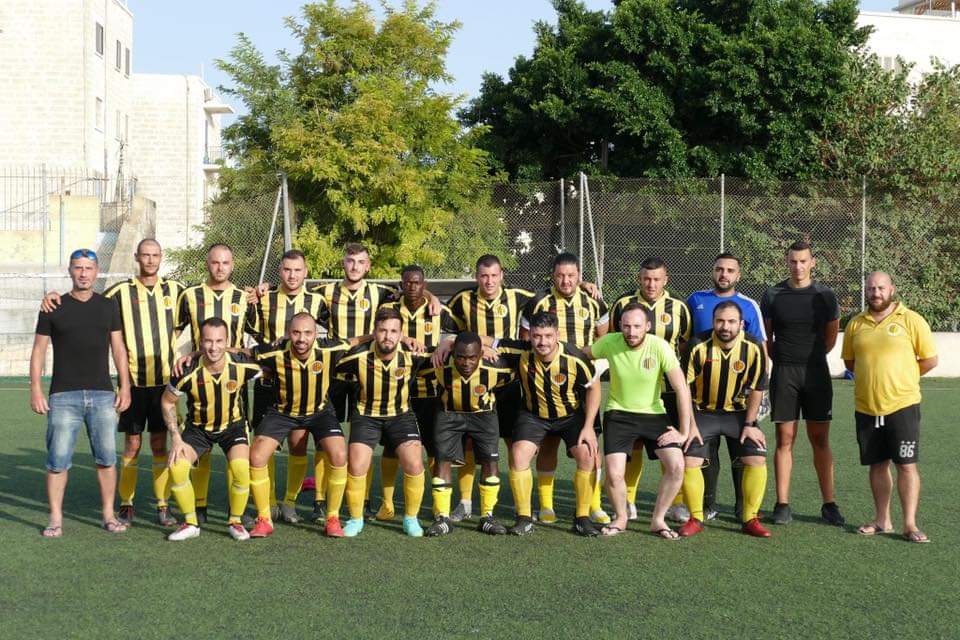 The Club owes its existence to this sport, when it was set up in 1975.

The Club fielded the first ever football team to play in the National Football Stadium in Ta’ Qali for the first-ever competitive football match held there on Sunday 3 May 1981 (Malta Football Federation League Final vs. Valletta Vanguards).

Currently, the team competes in the Inter Amateur Soccer Competition and the Malta Amateur Football Association.

Robert Debono is the chairperson of the Club’s Football Section.