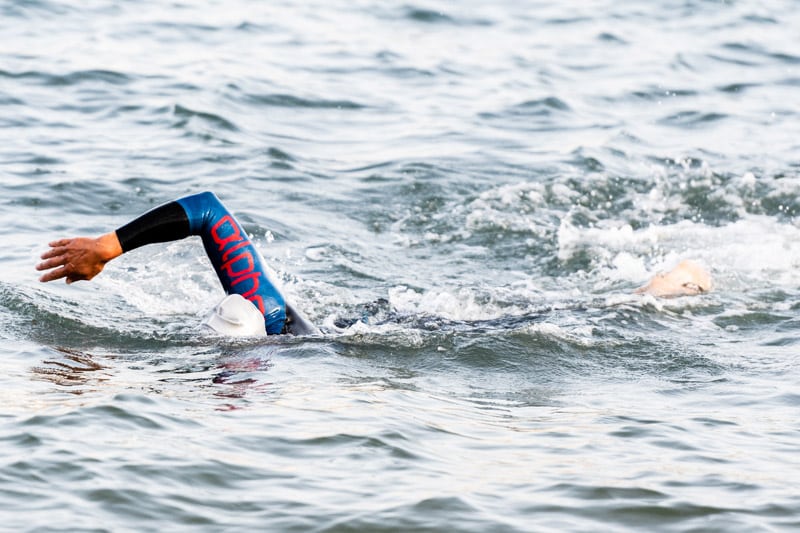 The organisers of Malta’s only middle distance Triathlon, Ocean Lava Malta have partnered up with Birkirkara St. Joseph Sports Club.

Ocean Lava Malta Triathlon hosts the 113 kilometre triathlon (1.9km swim, 90km bike and 21km run) every third Sunday in May, and has been doing so for the past eleven years.

The joining of forces between these two well established entities will together bring decades of experience in sports management and organisation.

“As this race grows, it becomes imperative that the race experience keeps improving as the numbers grow and it becomes more popular with international athletes. This is why we felt that partnering with Birkirkara St. Joseph Sports Club was a natural progression” – Charlie Demanuele, Race Founder and Director.

This year’s Ocean Lava Malta 113km Triathlon is scheduled to take place on Sunday 20th May and will take place on the Salina Coast Road. The location, apart from being one of Malta’s most scenic spots enables better race management as well as offering good locations for spectators to watch the race.

The Race is once again designated as the National Middle Distance Triathlon Championships and sanctioned by the Malta Triathlon Federation.